Perspectives from a BAKOTA alum

I was an REU participant during the 2015 and 2016 field season and I wanted to update you all with what’s going on my in my life!

Some context: at the tail end of the 2015 season, while I was passing through the Budapest Keleti train station, I saw hundreds of people living underground. The news came alive for me as I realized the people I saw were refugees. I have since kept up with the news and politics that continue to shape the refugee crisis, and am now studying refugees, health, and humanitarian action in Amman, Jordan. This has been a totally unexpected impact of the BAKOTA project on my life! 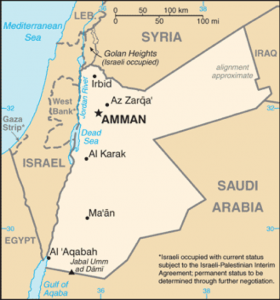 My summers spent in Hungary helped prepare me for the process of adjusting to a new culture (though a lot less pork has been involved this time since I am in a majority Muslim country). My previous research with BAKOTA has set me up to think clearly through a scientific research project, even though I am engaged in a different field of research for now. This semester, I am working on assessing blood and blood product availability to pregnant women in Amman, since bleeding during and shortly after childbirth is a leading cause of death for pregnant women in Jordan.

While in Amman, I’ve taken classes, visited communities hosting refugees, and spoken with healthcare professionals throughout Jordan in the past couple months about the impacts of having 30% of the Jordanian population as refugees. Over the years, refugees have fled to Jordan from Palestine, Iraq, Eritrea, Syria, and now Yemen, creating a diverse population. As a part of my studies, I went to Za’atari refugee camp, one of the largest and most organized in the world, specifically to tour a women’s health clinic and an NGO called Questscope, which provides mentor-ship for youth at risk for violence.

I’m particularly grateful for the talk Quinnipiac Professor, Dr. Hillary Haldane gave to 2016 REU students about traveling like an anthropologist. I’ve been careful not to take photos of people while in new cultural contexts and I now critically consider how I might be exotifying others in doing so. Though Dr. Haldane’s talk was only a couple hours long, I continue to actively keep in mind that this once in a lifetime learning experience about the refugee crisis comes at the cost of millions of lives, and I am considering what I can do to be a part of increasing awareness when I return to the U.S. Though my current work is not directly related to Bronze Age archaeology in any way, experiencing anthropology at work through BAKOTA has informed how I approach nearly every situation!

While here, I’ve also had the treat of visiting a few archaeological gems while at it! Check out my photos and related links below! 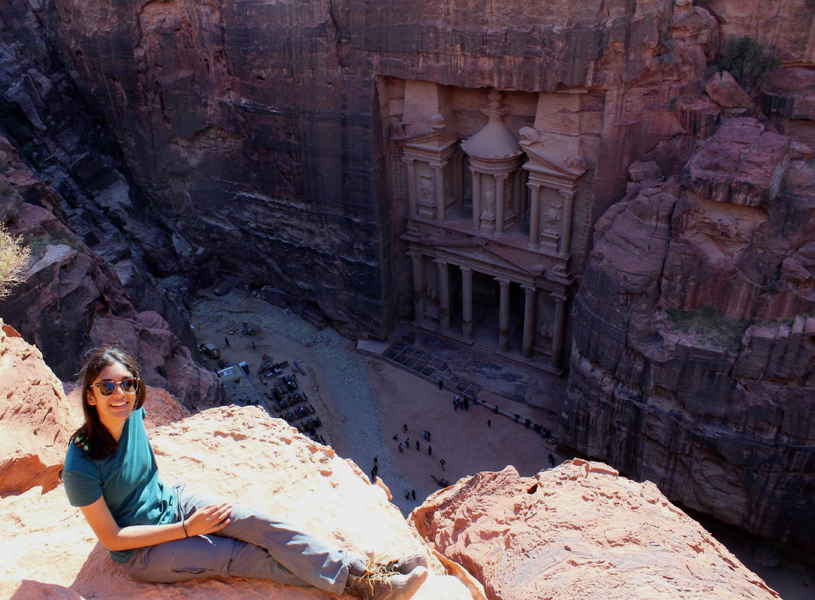 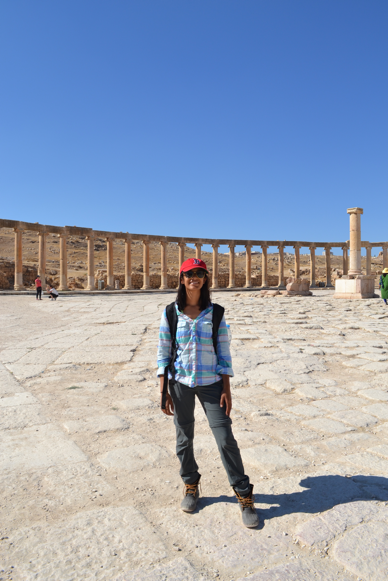